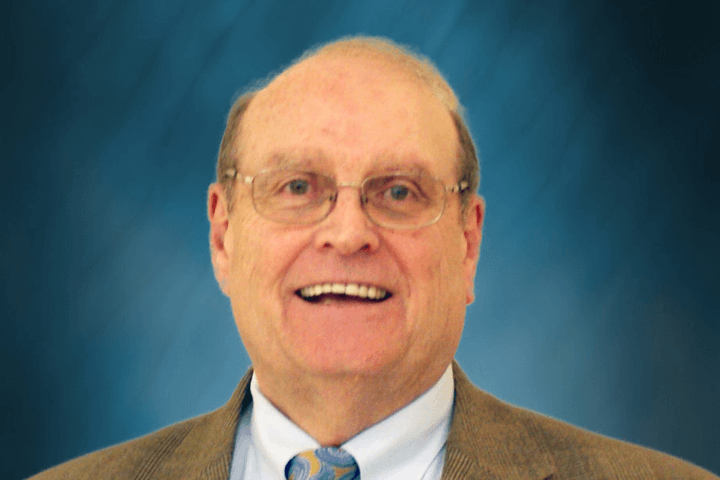 Brother Bull has served as an elder at Midway since 1994. He works most closely with areas of Missions and Evangelism. He and his wife Benita have two daughters: Beth (married to Dr. Buddy Underwood) and Kasey (married to John Colvin). The Bulls have 4 grandchildren: Caroline and Hudson Underwood and Mary Mack and John, Jr. Colvin. Before retiring, he served as President of BULLCO, Inc. and Vice-President of Bull Building Supply, Inc. His hobbies include hunting and reading. 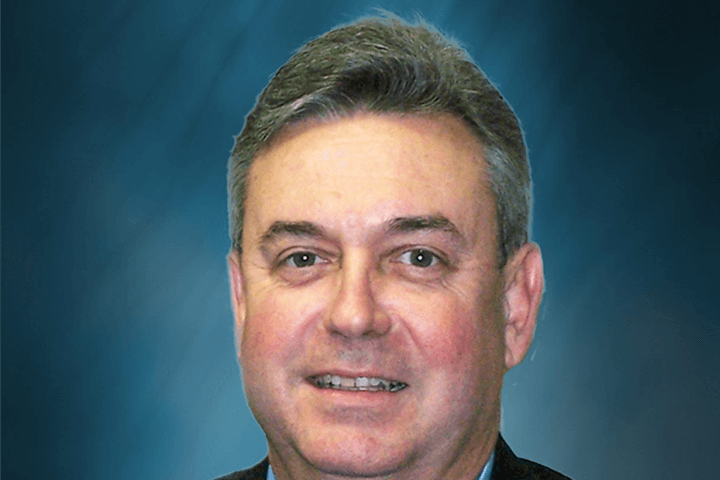 Brother Gann has served as an elder at Midway since 2001. Prior to becoming an elder, he served as a deacon from 1996 to 2001. He works most closely with areas of Education and Youth. He and his wife Cathy have three children: Nathan (Heather), Caitlyn McCaleb (Hunter), and Anna-Catherine. They have 5 grandchildren, Hadlee, Ridge, and Harbor McCaleb and Bradon and Camden Gann, He currently works as a —. He enjoys hunting, fishing, farming, and spending time with his…
Pulpit Minister 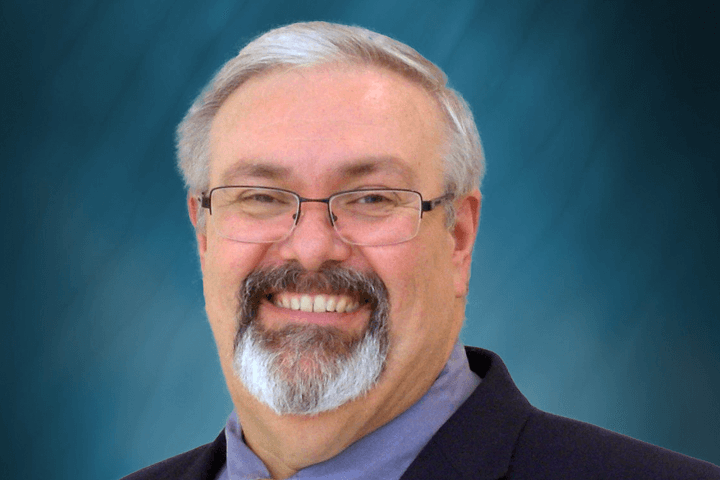 Mark has served as the pulpit minister for the Midway church of Christ in Jasper, Alabama since January 2009. He has been married to Marlene since 1984. They have two children, Daniel (Martha) and Rachel Woolard (Brandon). Mark and Marlene have eight grandchildren, Jenaleigh, Aunili, Hayden, Lorelei, and Naomi Howell and Enoch, Elijah and Ezra Woolard. Mark serves as one of the co-directors of the Polishing the Pulpit Workshop.
Youth Minister 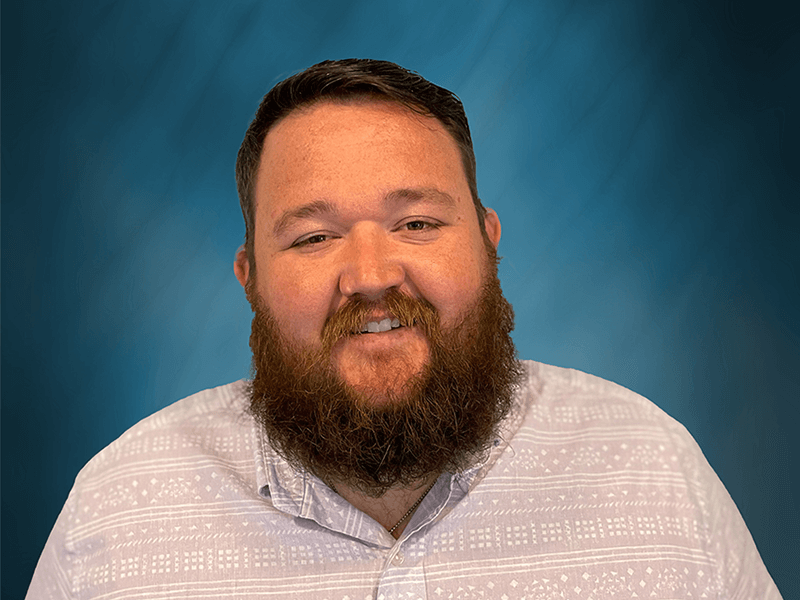 Kelly started his work with Midway in July of 2021. He is originally from Northport, Alabama and is a student at Heritage Christian University planning to graduate with a Bachelor’s degree in Biblical Studies. He helped plant the North Tuscaloosa Church of Christ in Tuscaloosa and was the Youth and College Ministry Intern before coming to Midway. Kelly has been married to his wife, Megan since 2014 and they have one daughter, Milla. Kelly enjoys all things sports-related. His mood is often… 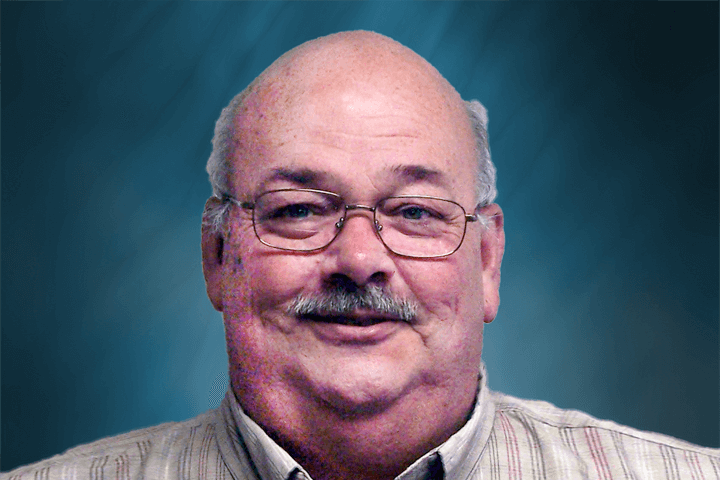 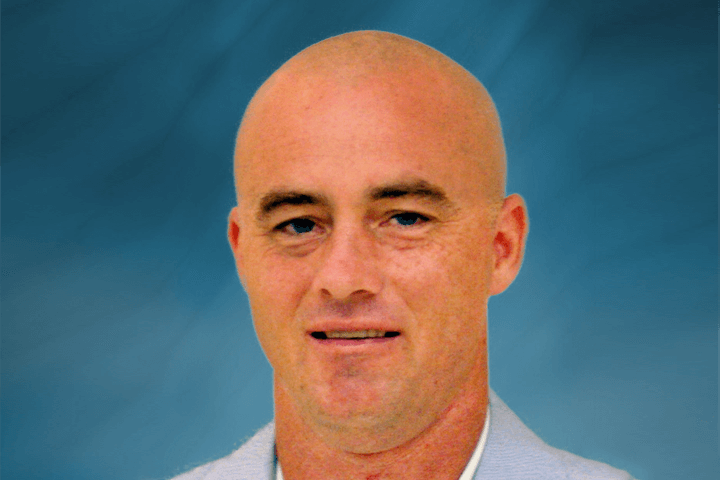 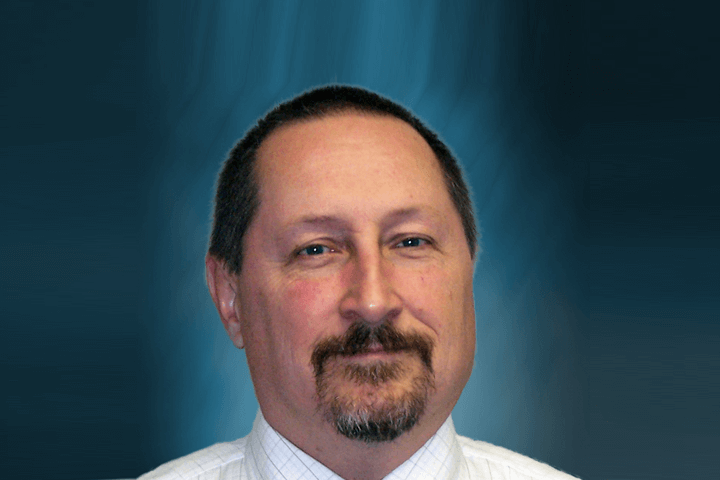 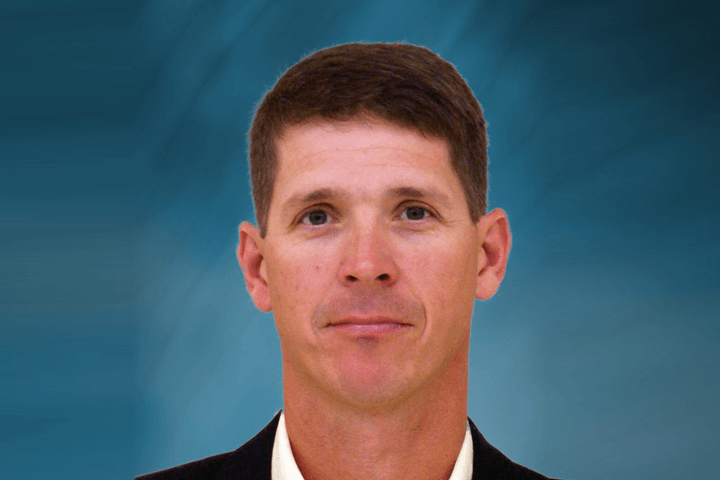 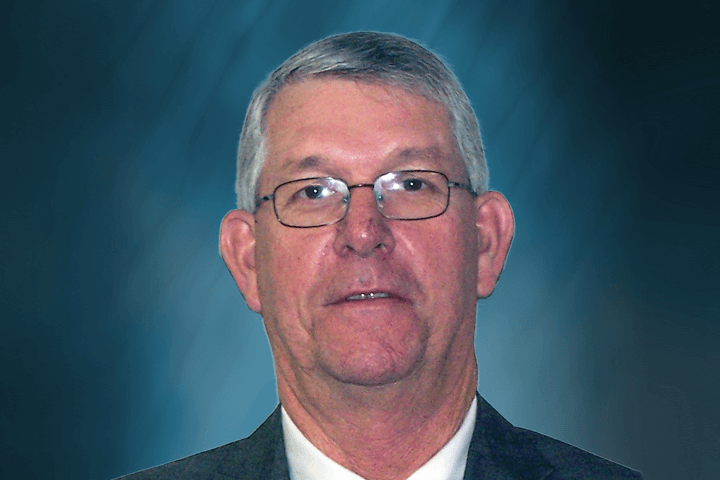 Brother Panter has served as an elder at Midway since 2019. Prior to the eldership, he served as a deacon for ten years and he is also a lifetime member of Midway. He works with worship, and also with building and grounds. Randy and his wife Sharon have two children, Ben (wife Mandi) and Abby (husband George Banks). They also have four grandchildren Easton, Lilly, Sailor, and Barrett. 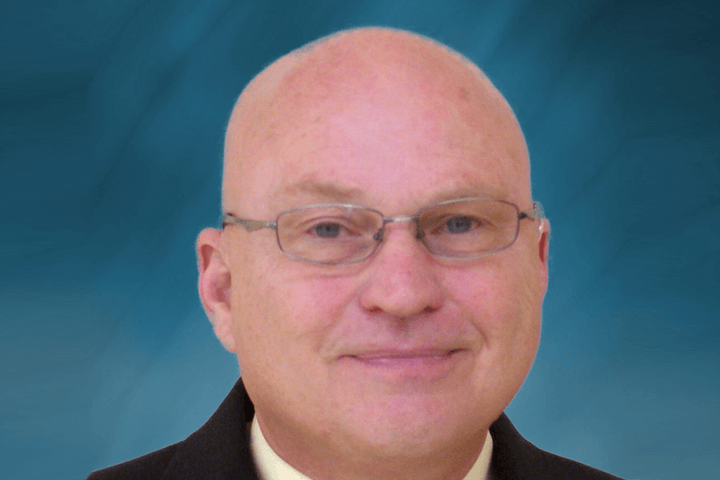 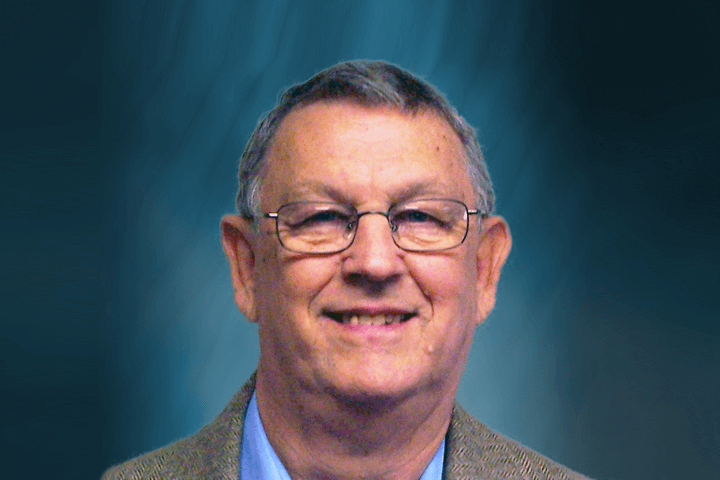 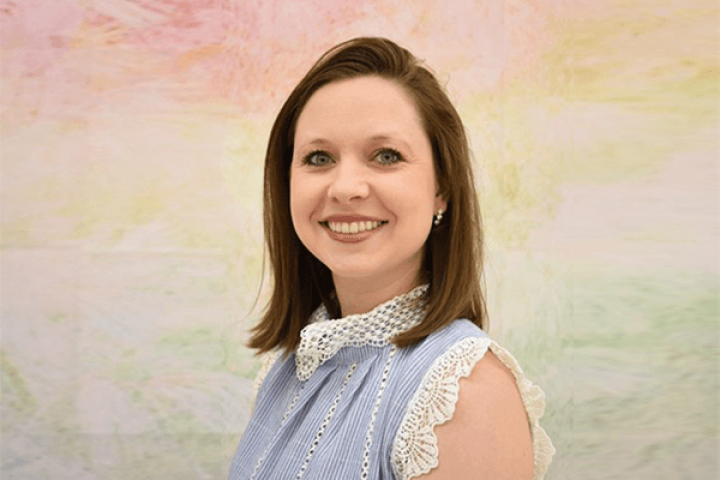